Earlier this month in Saratoga Springs, Professor John Tagg was officially inducted into the State University of New York Distinguished Academy, honoring faculty who have achieved the highest rank of academic excellence, a rank that can only be designated by the Board of Trustees. Tagg says, “In the forty-odd years that I’ve been teaching, I’ve always taught at public institutions. It’s a commitment to the openness and accessibility of education, but it’s also a commitment to the idea that thought is not property. It’s not the property of a few; it’s the right of all of us.”

Click here to watch a video profiling Tagg and other faculty members of this year’s distinguished faculty.

Join doctoral student and curator Wylie Schwartz at station923 on Thursday, May 29, for the first event of the 2014 season. See below or visit http://station923.wordpress.com/ for more information.

The performance will be followed by an outdoor fireside screening (weather permitting) of Giulio Paradisi’s Stridulum (The Visitor, 1979).
Screening presented by the Ithaca Fantastic Film Festival

*please park in the parking lot across the street. 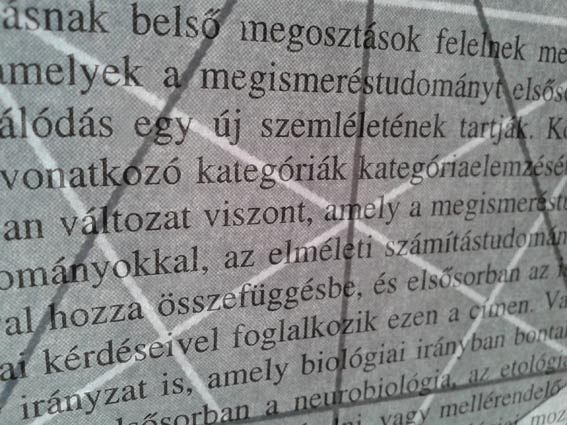 The Hungarian photographer Zsuzsanna Kemenesi’s exhibition On The Ethics Of Thinking, currently on view at the Mai Manó Gallery in Budapest, reflects the impact of Professor John Tagg‘s work on her consideration of the practice of photography. Kemenesi is translating Tagg’s The Burden of Representation into Hungarian, a process during which, as curator Károly Kincses puts it, “images appear in front of her…These rather strange, almost sensually delicate images take us closer to a sphere that otherwise rarely opens up for us, ordinary mortals.” 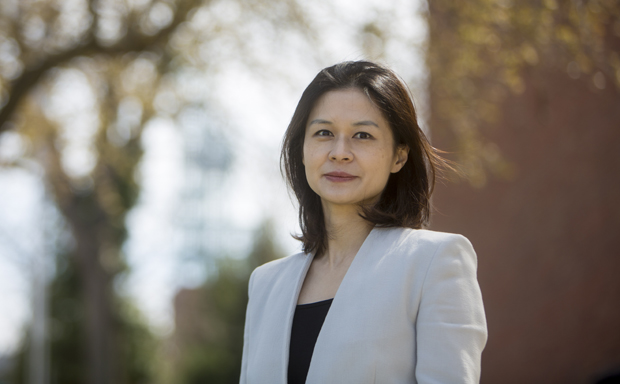 “Inside Binghamton” is currently featuring a profile of Hye-ri Oh, whose PhD in Art History will be conferred today. Hye-ri will be a postdoctoral fellow at the Kenneth P. Dietrich School of the Arts and Sciences in the University of Pittsburgh’s Department of the History of Art and Architecture. Congratulations to Hye-ri and all our graduates!

Heather Allen, Representations of Clothing and Textiles on Elite Tombs in England and France from the Middle Ages through the End of the Valois Dynasty

Justin Norman, Knowledge, Archive, and Power: The Biblioteca Medicea Laurenziana and the Formation of the Early Modern Grand Ducal State

James Shoemaker, Reevaluating the Triumphal Entry of Johanna of Austria in Florence in 1565: Space, Spectacle, and the Balance of Power in the Medici State

Hala Auji, Between Script and Print: Exploring Publications of the American Syria Mission and the Nascent Press in the Arab World, 1834-1860

Aynur DeRouen, Change and Continuity: An Analysis of the Socio-Spatial Fabric of Teşvikiye–Nişantaşı

Na’ama Klorman-Eraq, Feminism and Photography in Britain in the 1970s and Early 1980s

Hye-ri Oh, The Concept of Photography in Korea: The Genealogy of the Korean Conception of Sajin from the Late Choson Dynastic Period through Japanese Colonialism

Chunghoon Shin, Seoul Art “Under Construction” from the Late 1960s to the New Milennium

Blazo Kovacevic’s “No Show” and other pieces by the Binghamton University art faculty are shown at “Affinities, Dialogues and Divergences,” which runs through May 24 at the University Art Museum. Photo by Jonathan Cohen.

Don’t miss your chance to see “Affinities, Dialogues & Divergences,” showcasing the work of Binghamton University art faculty members, at the Binghamton University Art Museum until May 24. This exhibition highlights a practice well known to artists: the study and aesthetic response to objects created by other artists and artisans. Eleven faculty members have selected a single work of art from the museum’s permanent collection to serve as an inspiration for an original work of art. The object chosen by the artist is installed alongside the new work.

Admission to the museum is free. For directions and museum hours visit artmuseum.binghamton.edu.

The Cinema Department presents its cinema students showing their work at the end-of-the-semester show. Come enjoy and celebrate the great works made by cinema students! 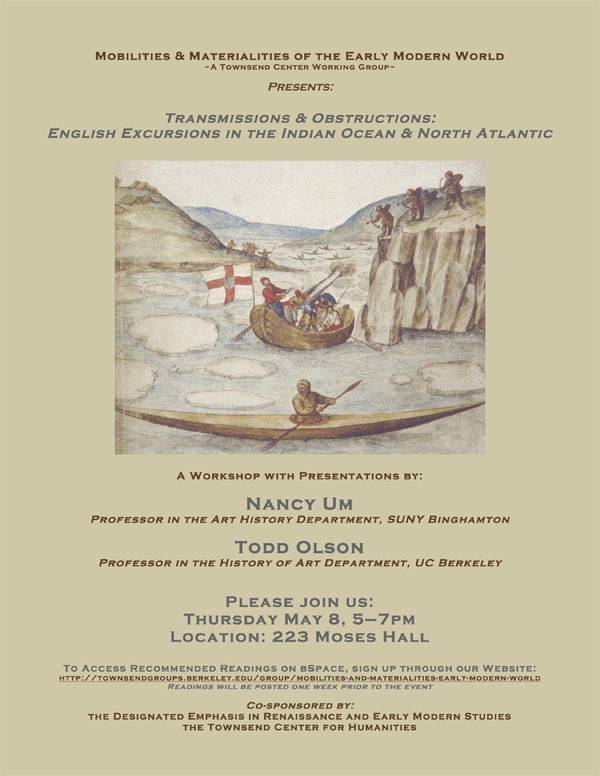 This week, Associate Professor Nancy Um will be participating in the University of California, Berkeley’s annual Mobilities and Materialities of the Early Modern World Working Group. See below and visit http://townsendgroups.berkeley.edu/group/mobilities-and-materialities-early-modern-world for more information.

Global in scope, the Mobilities and Materialities of the Early Modern World Working Group seeks to integrate through interdisciplinary discussion two different spheres of scholarly inquiry: macro-economic studies of international networks and micro-historical engagements with materialities. In recent years, the promotion of synchronic, transnational fields, such as the ‘Global Renaissance,’ has made it incumbent on emerging scholars to develop competencies far outside traditionally defined specialties. This working group is designed to address the needs of a new generation of scholars, and to appeal to both dissertating and pre-candidacy doctoral students. By organizing a series of topically-relevant symposia that feature presentations by leading faculty, the working group aspires to function as a forum, exposing graduate students in different disciplines to research trends and alternative methodologies. 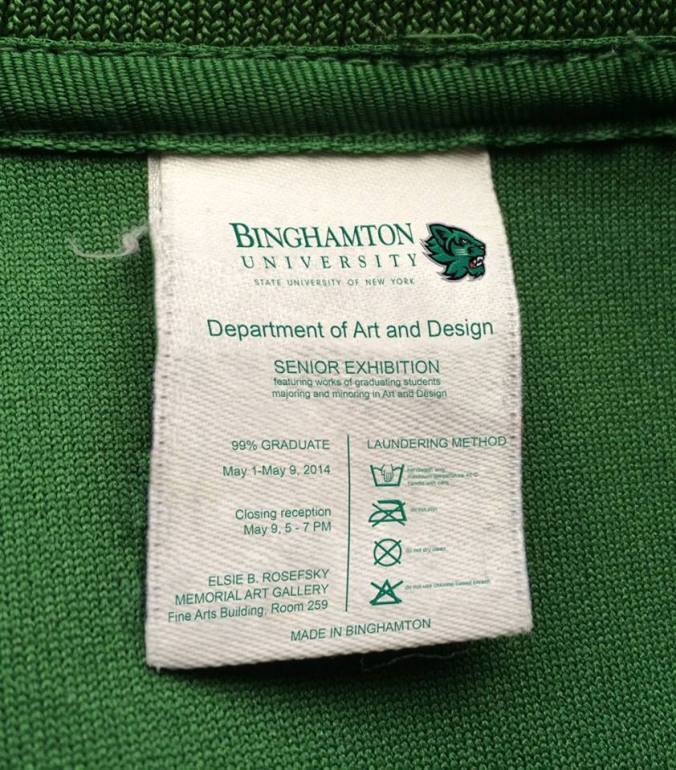 The Department of Art is hosting a senior student exhibition in the Rosefsky Gallery (inside the Fine Arts building) until Friday, May 9. The gallery will be open from 9 a.m. Monday and Wednesday, and from 1-3 p.m. Tuesday and Thursday. A closing reception will be held from 5-7 p.m. Friday, May 9, in the gallery.